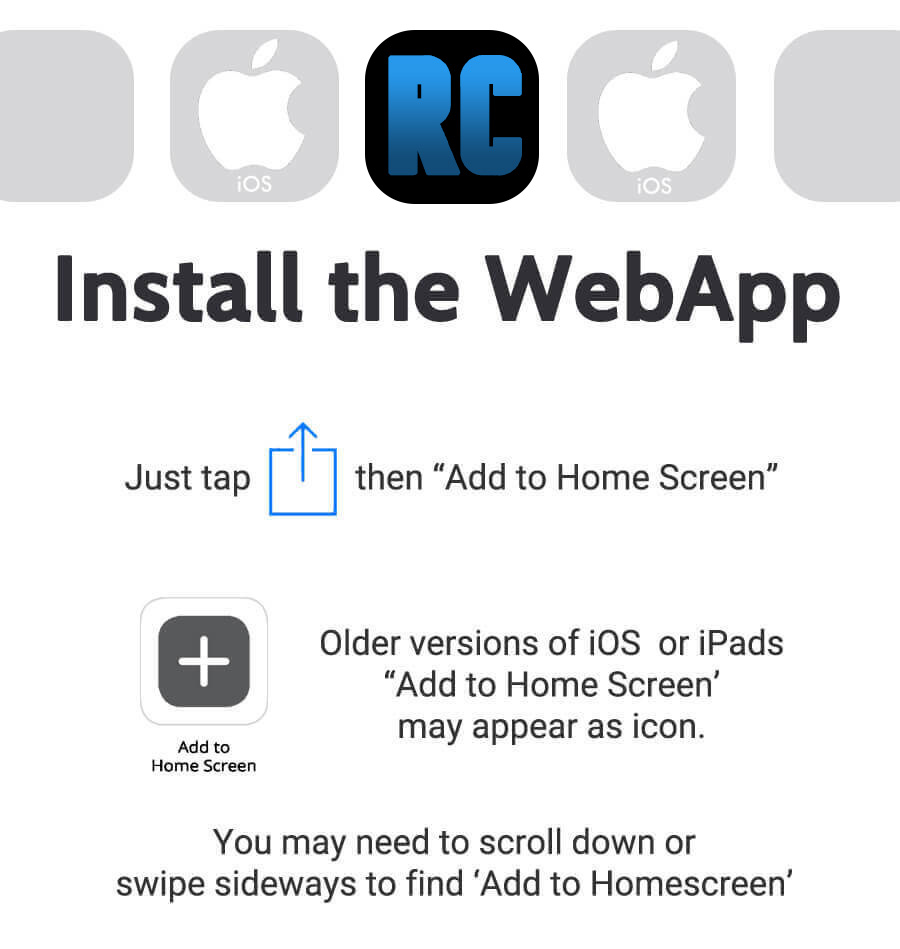 An insightful, award-winning songwriter.
Powerhouse vocals that perfectly transcend genre and style.
From Rock to Blues to Ballads. 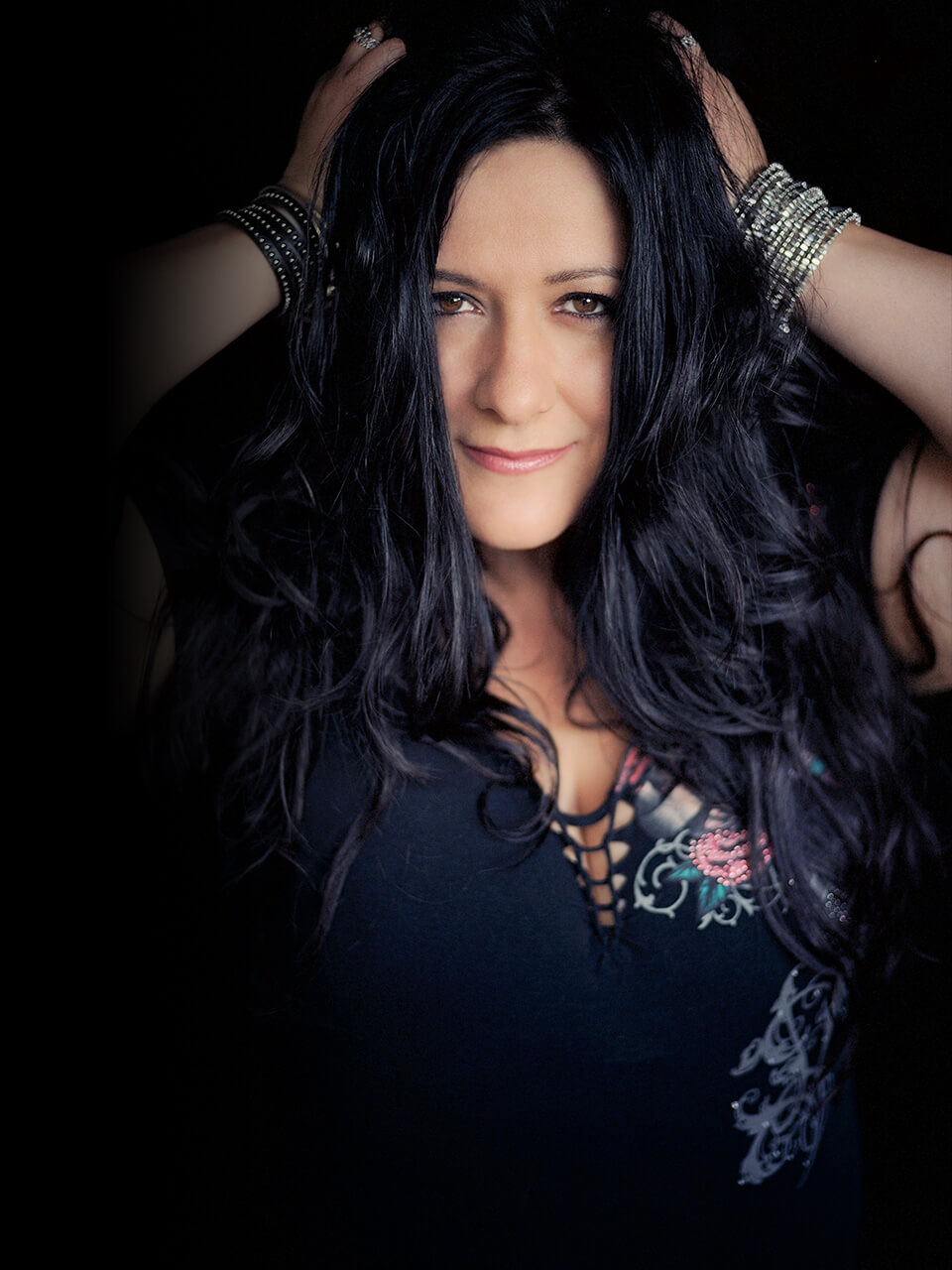 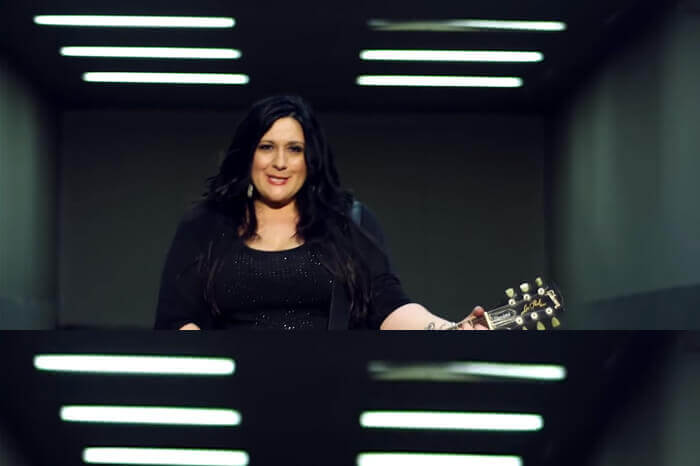 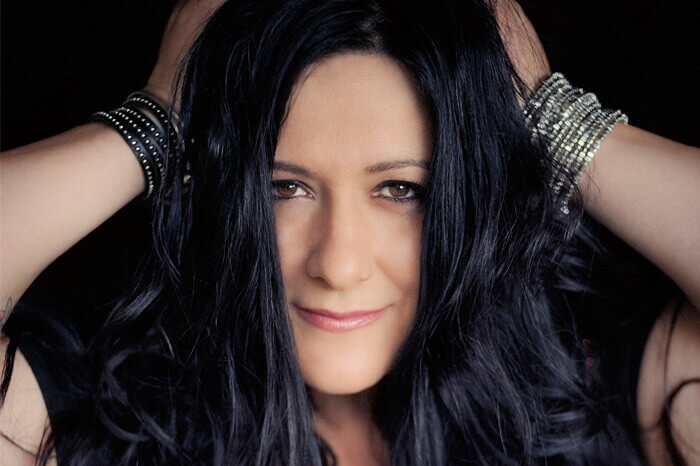 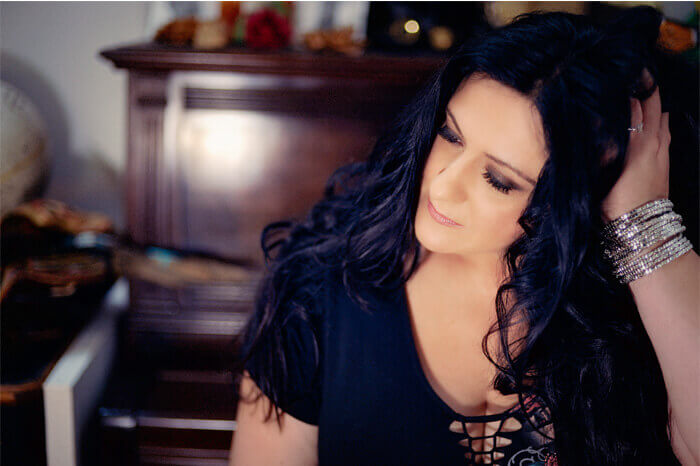 Check out my latest videos. 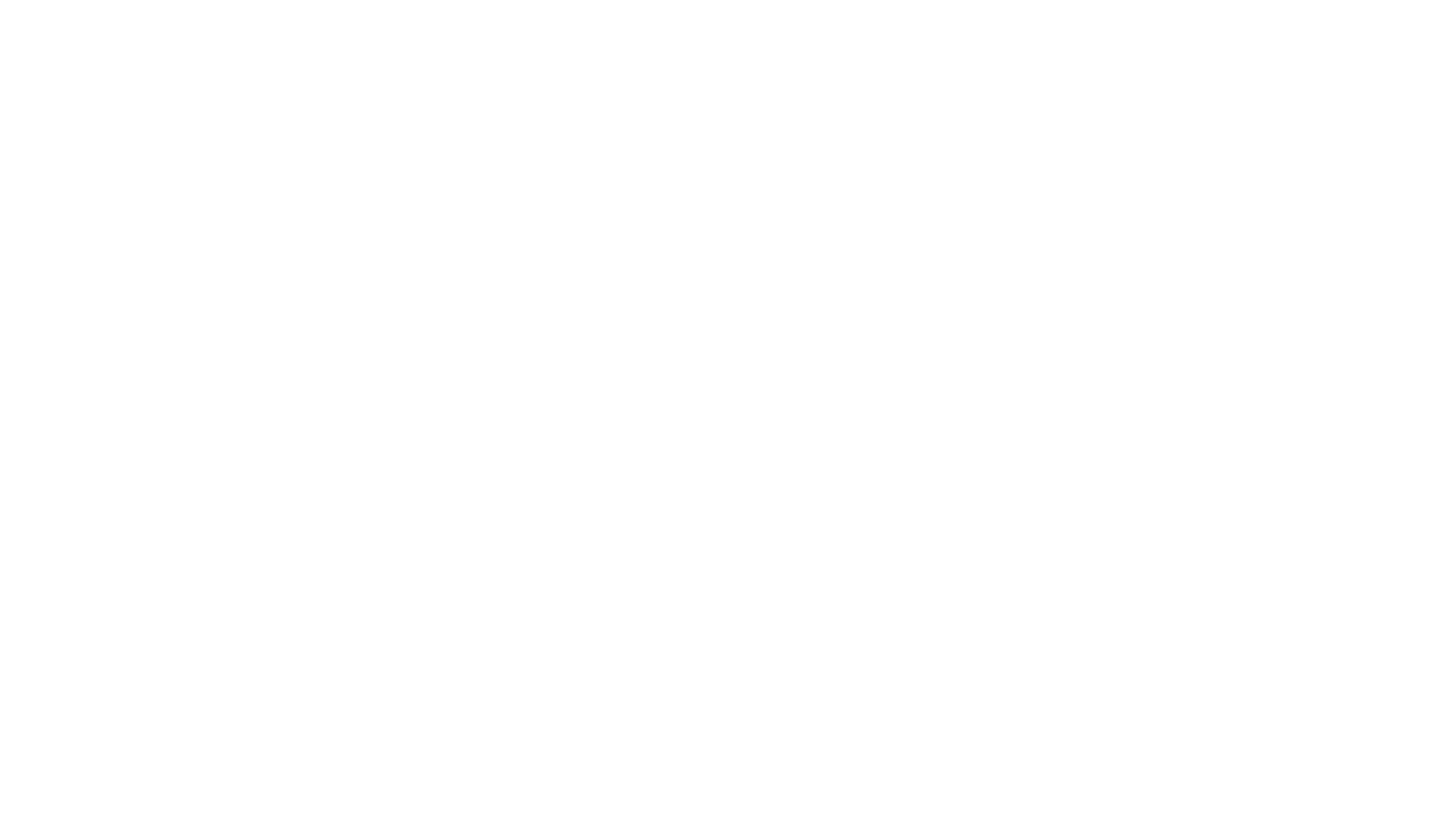 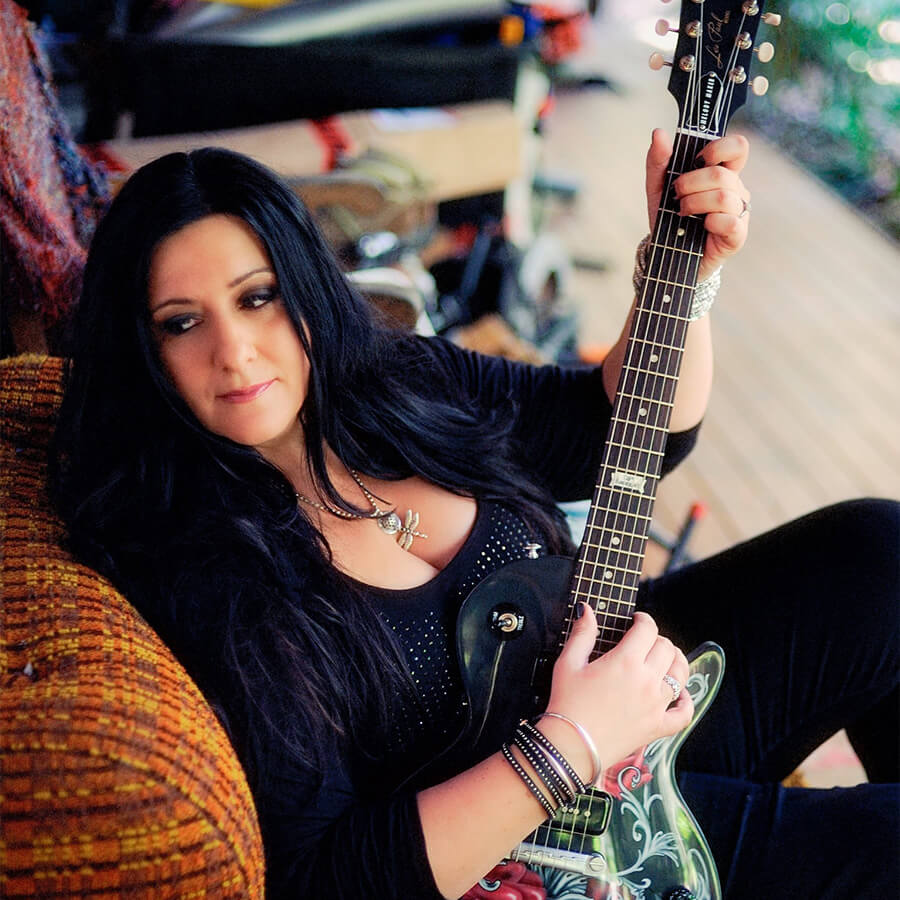 LIVE MUSIC IS BACK

Gigs... yes live gigs.
This lockdown has been hard on so many of us. But there is light at the end of the tunnel.
I am so excited to announce I have a bunch of new dates over the next few months.
Please come back and watch some live music, we have missed you!!!!
Check out my "Upcoming Shows" section.

It's all in the voice

With a career spanning more than twenty five years, multiple album releases and music awards, numerous appearances at music festivals across the nation and most notably ARIA chart success, rock artist Rose Carleo is the epitome of a hardworking, tenacious and super-talented singer, songwriter and musician.

Long time fan, friend and music historian Glenn A. Baker describes Rose as “a powerful, explosive and percussive performer”. Rose’s vocal performance on her song ‘That Season Again’ left such an indelible impression on him that he was compelled to include the song on his 2012 Sony release ‘It’s A Blues Thing’ placing Rose firmly in the company of iconic artists such as Etta James and Muddy Waters. Coincidentally ‘That Season Again’ co-written with long-time songwriting partner Drew McAlister won the APRA/AMCOS Single of The Year at the 2011 Southern Stars Australian Independent Music Awards.

With the encouragement of Glenn and her life partner Mick Adkins, Rose pursued her inherent blues calling and in 2015 released her much anticipated blues rock album

All the latest news, shows and cool things happening!